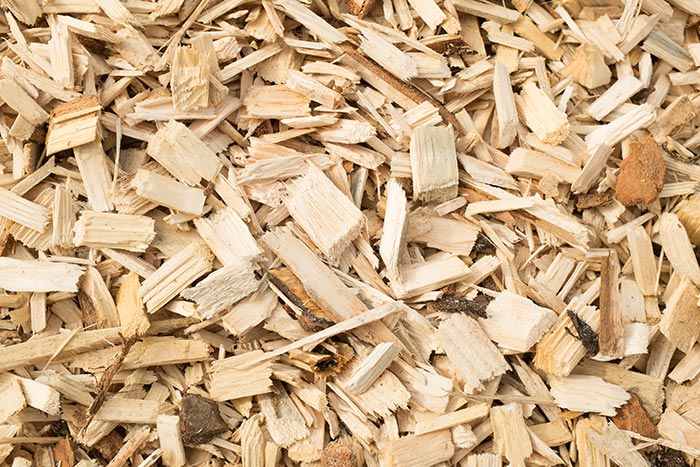 One of the most important qualities of good wood chips is consistent thickness. For example, using consistently sized wood chips can reduce mechanical jams of the fuel feeding equipment. On the other hand, the pulp and paper industries prefer as much uniformity in chip sizes as possible, because it affects the packing for transportation.

As such, more than just ensuring that the chipping tool stay sharp, focus should also be given to retaining the characteristics of the tools for a long time, to enable us to keep producing wood chips that are consistent in thickness.

A major chipper performance challenge is to find an optimum combination of chipping seed and knife cutting angles to produce the preferred compromise between pin chip generation and oversize generation.

Chipper performances have been evaluated based on factors such as chipper infeed spout designs, knife and knife holder designs, knife-chip relations and dynamics, amongst other things.

Pinning or pin chips can be caused when the cutting speed of the disk is very high.

There are two ways to go about improving wood chip quality.

To improve chip quality, our customers generally increase the bevel angles on the counters. Fulghums will increase from 45 to 50 degrees, and even up to 60 degrees. According to our customers, this “breaks the chip cards” more efficiently. The modifications also tend to be seasonal, and are often done during the winter months.

For counter knives with a 30-degree angle, they can be increased to 35 or 40 degrees.

Sometimes, if the bevel becomes too aggressive about the card breaking, the chips can fracture and create too many fines. It may be prudent then to decrease the bevel angle. However, do note that an undesirable side effect of this is increased wear on the knife holder.

If you are experimenting, remember not to modify the width and bevel in the same set of test knives, as it would make it difficult to identify which modification actually helped.

The chipper knife angle is usually between 30 to 37 degrees, and a reduction in the knife angle would reduce the chip thickness.

AKE Sales Tech offers quality counter knives and chipper knives that are carefully heat treated. For more information on our products, call us at 03 9553 1883.